The Marion J. Levy, Jr. Fellowship was established in 1997 by the Lynford Family Charitable Trust in honor of Professor Marion J. Levy. This graduate fellowship is used to support students in the Princeton School of Public and International Affairs. Each year one student from the Joint Degree Program in Social Policy is chosen by the JDP faculty to receive this honor. The students are judged by their academic persistence and how their research aligns with Marion J. Levy, Jr.

"Professor Levy was a scholar of modernization, a larger-than-life figure on Princeton's campus known for his scholarly contributions, his passionate involvement in academic issues and his Laws of the Disillusionment of the True Liberal, a book that was self published." 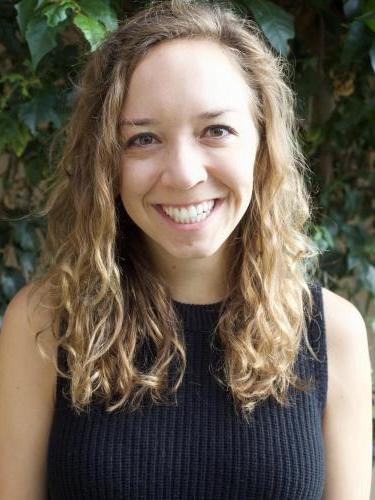 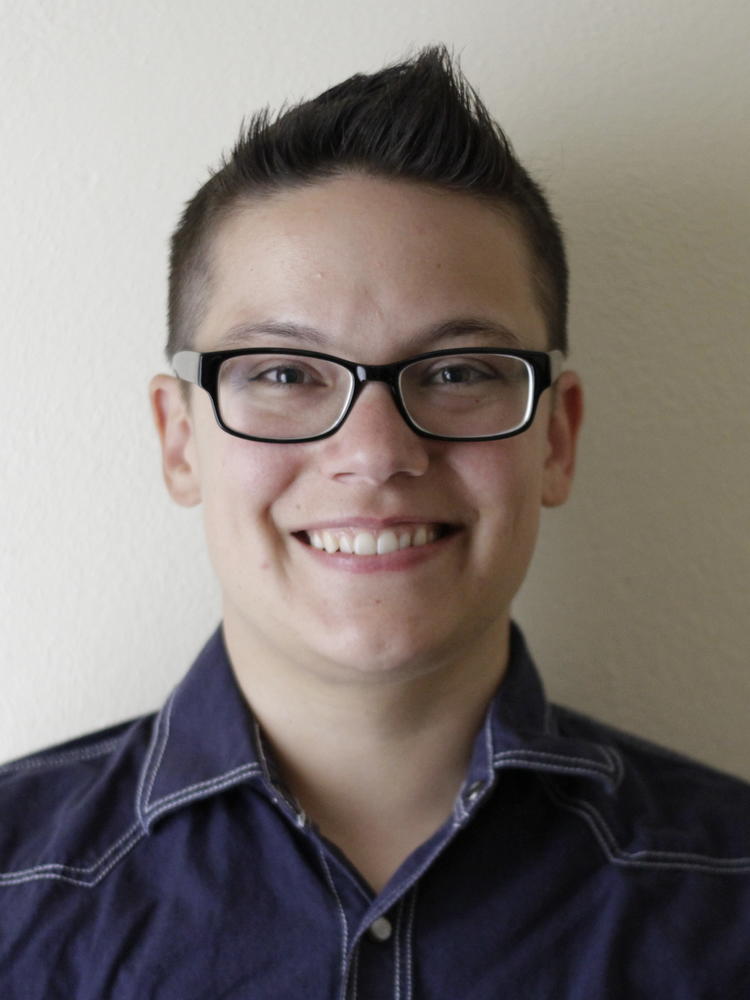 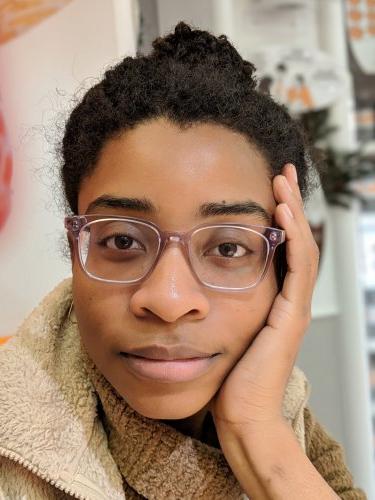 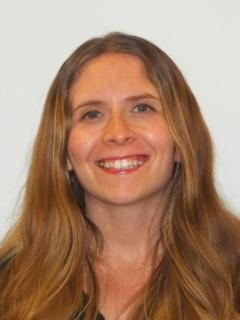 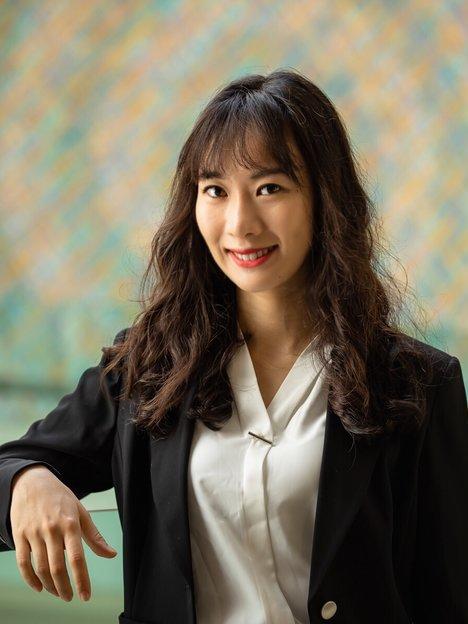 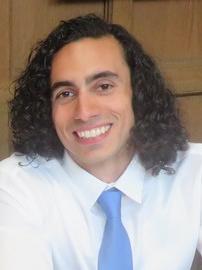 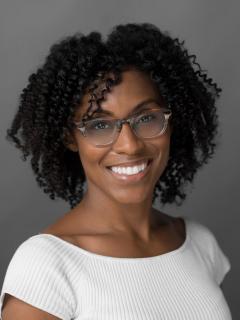 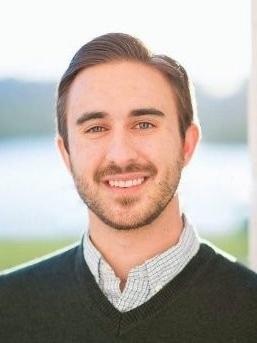 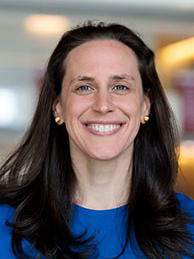